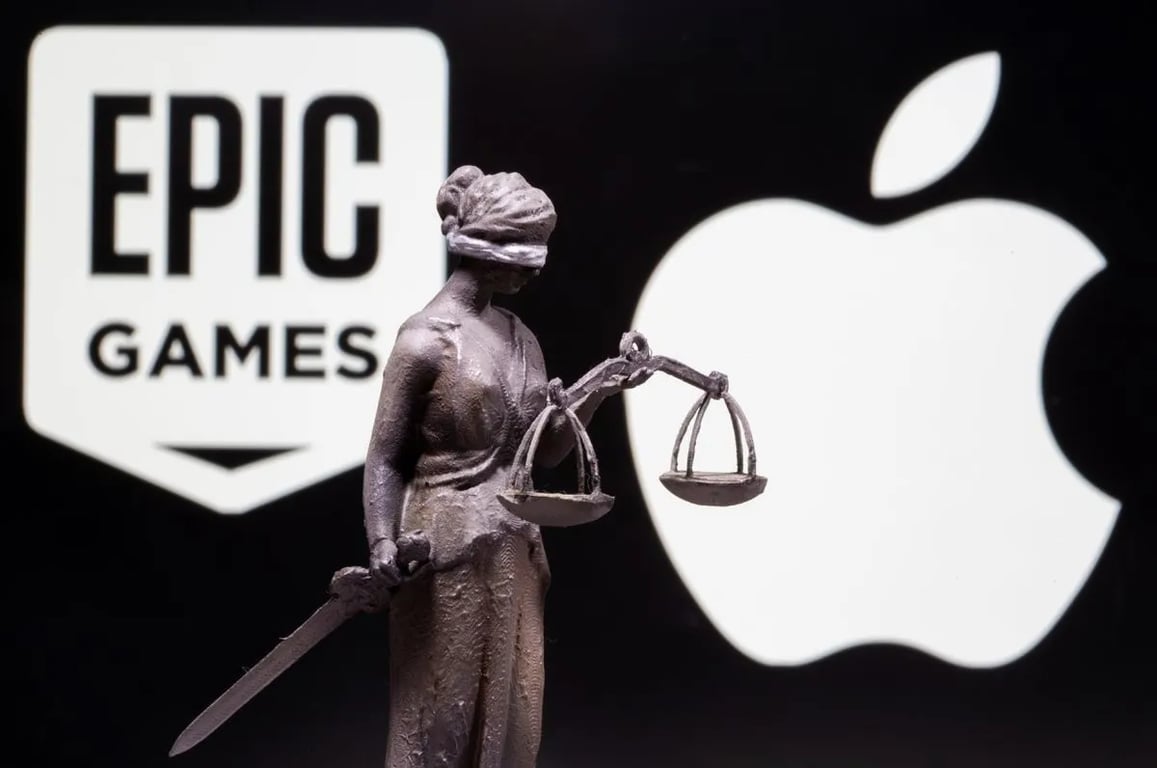 Video games publisher Epic Games and technology giant Apple are set to face each other in a California court from today. Through these legal proceedings, Epic Games hopes to reverse the status quo in the mobile economy, which is a small revolution in itself. But we should not forget that the fundamental freedoms of millions of Apple customers are also at stake.

This trial will be watched by the media and the tech community as precedent-setting. Depending on the trial’s outcome, the rules could change for companies like Apple, Amazon and Google concerning how they control the value chain, from production to distribution, and how open they should be to their competition.

While this case could “could alter the business model of the country’s most valuable company and serve as a catalyst for new antitrust laws”, it is crucial not to lose sight of the potential impact such a court case could have on millions of Apple customers whose concerns go well beyond the commercial freedom of a video game company.

Epic Games noted in documents submitted to the court in early April, 2020:

“[Apple] has built an ecosystem to restrict the distribution of apps, exclude its rivals, harm competition and consumers.”

Focusing solely on debate surrounding Apple’s 30% commission on app sales and purchases of digital goods and services would be a terrible mistake. At GreatFire, we believe that this Court case is a unique and unexpected chance to consider the wider impact of Apple’s App Store policy.

Apple’s ecosystem can be blamed for the company’s unfair business practices but that same ecosystem also enables the company to abuse the fundamental rights and freedoms of millions of the company’s customers around the world. While Apple dictates to developers how much revenue they can keep through the sale of their apps, Apple uses its control of its App Store to expose at-risk populations to further danger. For citizens who live under authoritarian regimes, journalists, human rights defenders and dissidents, Apple’s “unfair practices” deprive them of uncensored news, privacy tools and secure channels of communication.

Apple abuses the fundamental human rights of their customers. This is evident in the company’s contempt for the “Guiding Principles on Business and Human Rights” set out by the United Nations:

These Guiding Principles should be implemented in a non-discriminatory manner, “with particular attention to the rights and needs of, as well as the challenges faced by, individuals from groups or populations that may be at heightened risk of becoming vulnerable or marginalized”.

These are the principles Apple should abide by, not only in the US, but everywhere the company does business.

If a judge decides that Apple must reinstate Fortnite in the App Store without forcing Epic to use Apple’s in-app payment system, this would be hailed as a victory for app developers, and we at GreatFire will cheer as well.

But such an outcome would fall short of addressing the bigger and considerably more crucial issues at stake, and would change nothing for the lives of millions of Apple customers who live in authoritarian countries. Their rights to access information freely, to enjoy privacy, and to protect themselves with digital security, are currently being denied by Apple. Any decision to restrict Apple’s control of its App Store should also be an opportunity to end Apple’s abhorrent practice of censoring its customers around the world.